I graduated from high school in June of 1981. Later that year I attended Kalamazoo Valley Community College and in 1983 I was awarded an associate in applied science degree in data processing. An internship turned into a real paying job, and my career was born. Thirty years later, working with computers is still my day job, although we call it “information technology” now.

Throughout the years I’ve thought about going back to school and getting a bachelor’s degree. Indeed I actually took a couple of classes at Western Michigan University toward that end. But two semesters of painful economics classes and a move across the state put that effort on hold.

Well, starting next month that “On Hold” status changes to “In Process”. On July 2, I start my first class that will eventually lead to receiving a bachelor’s of business administration in business information technology. I’ll do most of my course work at Walsh College, a local business-centered school, and they will eventually be conferring my degree as well. My first course, and a select few of the rest, I’ll be taking at Oakland Community College because they are cheaper there and they transfer.

When I made this decision I learned that I was short an Intermediate Algebra class that I had to take before Walsh would accept my application. I could take the course at Oakland, but I would first have to take a math placement exam showing I knew enough to get into that class. Ah, math. My old nemesis.

Since I hadn’t done any algebra since high school, and sucked at it then, Julayne tutored me for three weeks. Last Saturday I went and took the placement exam. To my great surprise, they placed me in a calculus course, two levels above Intermediate Algebra! And since the higher placement alone meets Walsh’s math requirements, I get to spend the rest of the summer taking an English class instead of an math class. Ahhhh!

So the plan is that starting this fall I will be taking two courses a semester (fall, winter, summer) and should eventually get done late 2016/early 2017. I’m going to be a busy, busy boy.

For those of you who are followers of my novels and podcasts, this effort will definitely have an effect there. First of all, I don’t foresee doing another podcast novel until I’m done with this. It just takes too much time. Likewise, I expect I will not be taking part in NaNoWriMo. However, I do have three full novels “in the can” as it were, and I am still going to try to get those edited and released as e-books during this time.

That’s my news today. Now when I grouse about having to drive across town for class (which I do this summer) or about my homework, you’ll know why. I’m-a gettin’ edu-ma-cated! 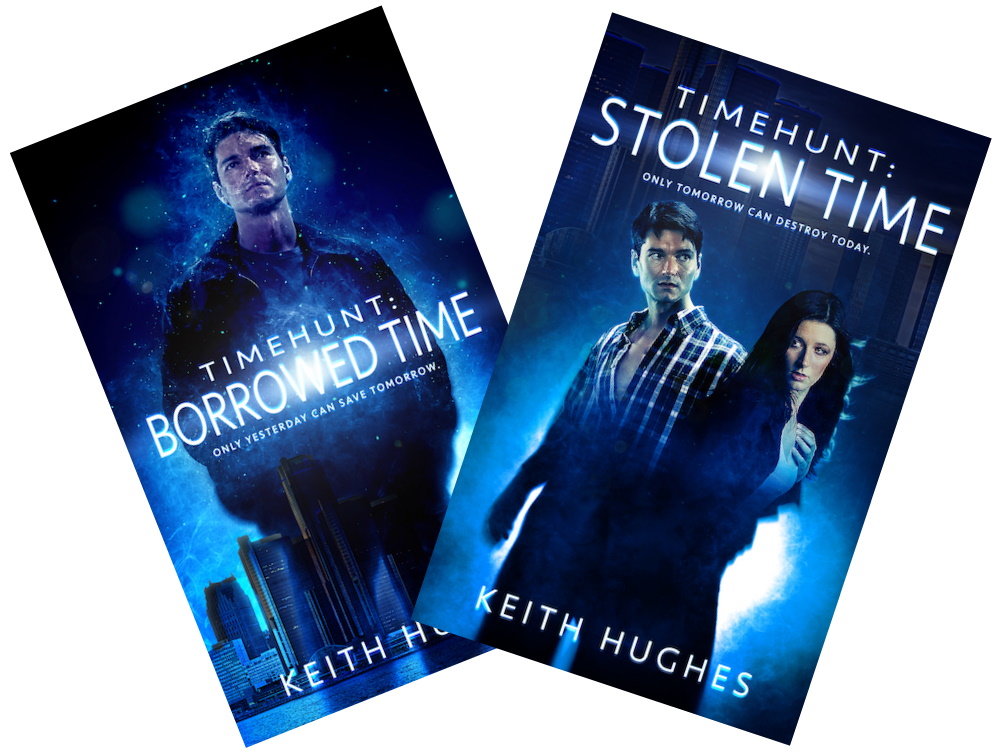